The French-American Foundation hosted a Zoom webinar featuring professors Emanuele Ferragina of Sciences Po and Frances Fox Piven of CUNY to discuss mass protest movements in the US and France.

The speakers began the event with a discussion of the protests taking place in the US following the death of George Floyd. Both explained the unprecedented scale of the movement and analyzed the causes and potential outcomes from an academic perspective.

In addition, they explored the contemporaneous protests in France. Emanuele, who shared his expertise on the Gilets Jaunes at a French-American Foundation event in early 2019, offered a contextualization in the social unrest of the last few years and a comparison to the movement in the United States.

During the Q&A portion of the event, the speakers addressed questions about universal basic income, the histories of France and the United States, and consumer capitalism, among others.

The French-American Foundation developed this webinar initiative to continue our mission of encouraging transatlantic dialogue while prioritizing the health and safety of our community during the COVID-19 pandemic. Our webinars take place throughout the month. 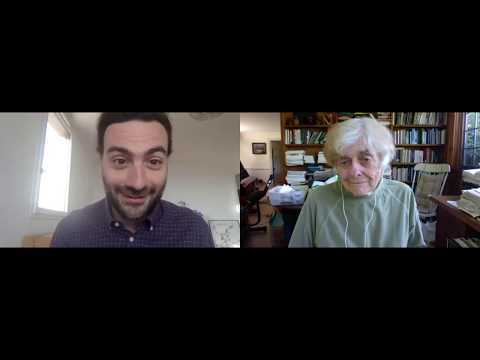