Brexit: What Are the Consequences for Both Irelands? March 17, 2021

The French-American Foundation hosted a Zoom webinar on March 17 to examine the consequences of Brexit for Northern Ireland and the Republic of Ireland. The discussion featured guest speaker David O’Sullivan, former Ambassador of the European Union to the United States, and moderator Alexis Mojaisky, Spokesperson & Chief of Staff at the French Mission to the United Nations.

The speakers addressed the predominant questions surrounding the multifaceted relationships among the UK, both Irelands, and the EU. Topics included the reunification of the Republic of Ireland and Northern Ireland, the history of conflict, and the legacy of the Good Friday Agreement.

The French-American Foundation developed this virtual initiative to continue our mission of encouraging transatlantic dialogue while prioritizing the health and safety of our community during the COVID-19 pandemic. Our events take place throughout the month. 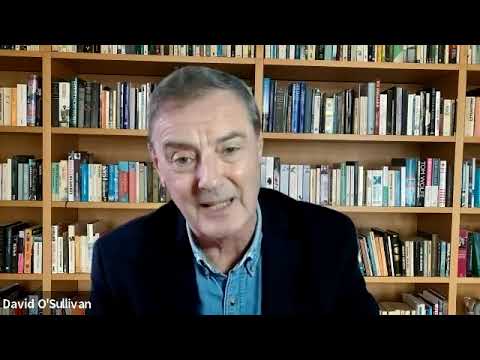