The French-American Foundation hosted a Zoom webinar on Thursday, February 11 at 1:00 pm ET to discuss building more effective bridges between global industries and government in New York City. The session was led by Kathryn Wylde, President and CEO of Partnership for New York City. The event was moderated by Remy Raisner, Founder & CEO of the Raisner Group.

Kathryn Wylde: Kathryn Wylde is President and CEO of the nonprofit Partnership for New York City, the city’s leading business organization. Its mission is to work with government, labor, and the civic sector to build a stronger New York, with a focus on education, infrastructure and the economy. Prior to taking over the Partnership presidency in 2001, Wylde was the founding CEO of both the Partnership’s housing and investment fund affiliates. From 1982 to 2000, she was responsible for developing and managing affordable housing and economic development programs that contributed to the renaissance of blighted urban neighborhoods across the five boroughs. With the investment fund, she developed a network of business leaders and investors that nurtured the growth of the city’s “innovation economy,” creating thousands of jobs and promoting entrepreneurial business initiatives. 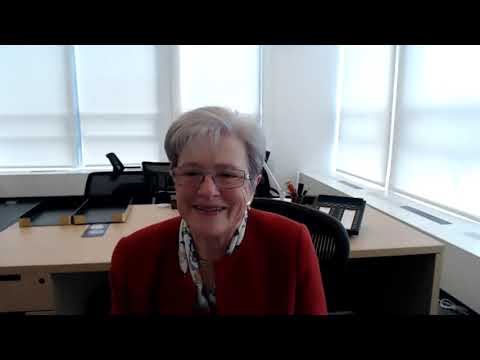