The French-American Foundation marked the second year of its Immigration Journalism Fellowship and Award programwith an Award Ceremony on November 13. This unique initiative, developed with the support of the Ford Foundation, draws focus on one of the most important political issues of our time by encouraging journalism that provides in-depth portrayals of immigration and its impact on the lives of people and communities across the globe.

In 2013, the Foundation supported eight journalists in their efforts to produce groundbreaking work on a diverse range of topics pertaining to immigration and integration in several regions of the world. You can learn more about our Fellows

For the second year, we honored two journalists who produced exceptional works in 2012 with the Foundation’s Immigration Journalism Award at the Awards Ceremony on Wednesday, November.

The event featured a panel discussion followed by a cocktail reception. 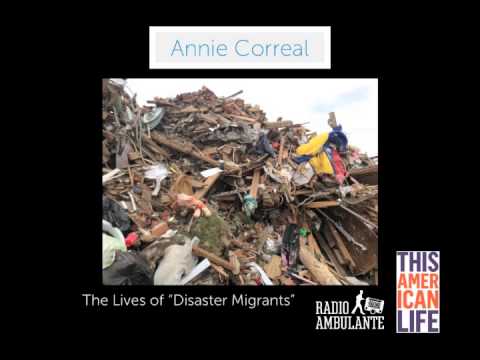